For one to be certified mentally unfit such person must have been battling with a protracted case of emotional and psychological trauma. Although everyone at some point in life undergoes this trauma which often comes in the form of anxiety, depression etc, but what makes it possible for most persons to pull through the situation is often how vibrant and strong the components of their social circles are. Now that fact alone is the difference between the persons in a mental asylum and the thousands you walk past each day on the streets. That’s to say, although both experienced traumas, anxieties, depression in their lives but the other never had the mechanism to fight his/her way to sanity.

From the foregoing paragraph, it’s established that the reason why some persons anxiety, depression and other psychological and emotional trauma degenerated to full-blown mental disorder is as a result of the person’s lack of a vibrant social environment or his/her inability to absorb the shock and pressure that comes with such traumas. Therefore for such persons, the only alternative method to guard against this degeneration will be to undergo a psychotherapy which is aimed at helping the patient regain his psychological and emotional balance by means of behavioral correction,counseling sessions and also the use of medications. These medications are used to eradicate the physical symptoms such as tiredness, loss of appetite, insomnia, etc. 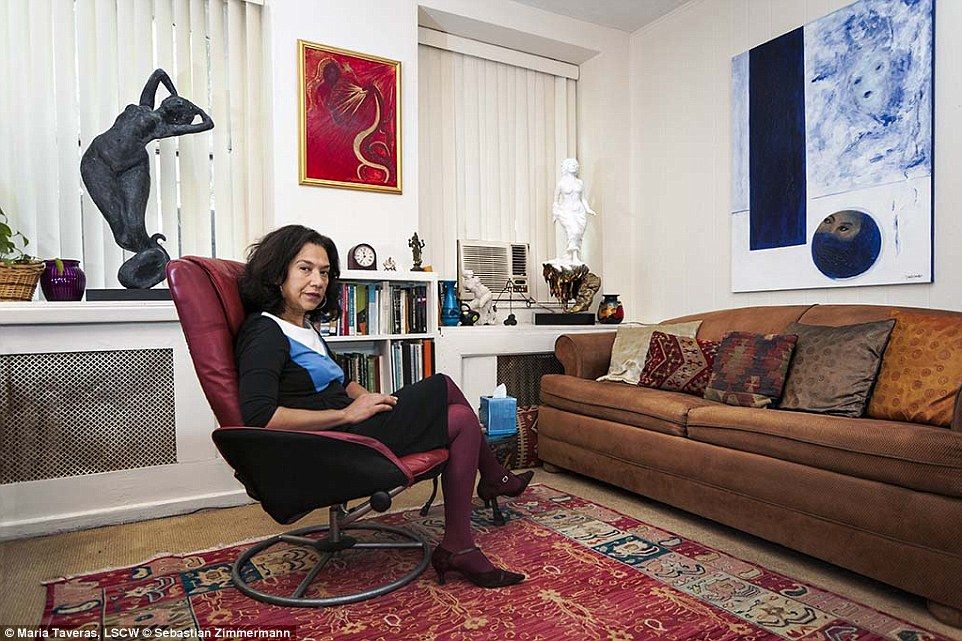 Meanwhile, many experts have argued against the idea of using medications to treat psychological disorders, prominent among them is Carl Jung who opines that these medications tend to bury the causes of mental disorder instead of identifying and addressing them. So it’s in this light that he came up with the Jungian  therapists which is a mental disorder healing process that advocates that, rather than using medications to cure psychological problems, the analytical psychotherapeutic process should instead be used.

Therefore, the Jungian therapist seeks to balance a patient’s psychological and emotionalstate by helping the patient identify and maximize mental disorder symptoms in order to achieve total recovery. This is usually achieved by engaging in regular consultation and counseling with the patient with the aim of making an inquiry into symptoms of the disorder.

In addition, there are also special procedures or programs depending on the nature of the patient’s disorder. For example, patients whose prime symptoms are depression and isolation, a Jungian therapist will encourage the patient to do some reflective thinking; which is very important because, at this mental phase the patient’s psyche has that natural tendency to shut out any form of distraction, therefore, giving him/her an excellent level of concentrationwhich is needed in examining innate issues. In other words, what a Jungian therapist does is enable the patients to recover by channeling its focus on the symptoms and achieving healing through its thorough understanding and maximization.

In conclusion,  the Jungian therapy assures you of a stress-free lifethat is devoid of any psychological or emotional disorder.