Home Health Stages of gestation in a women’s life 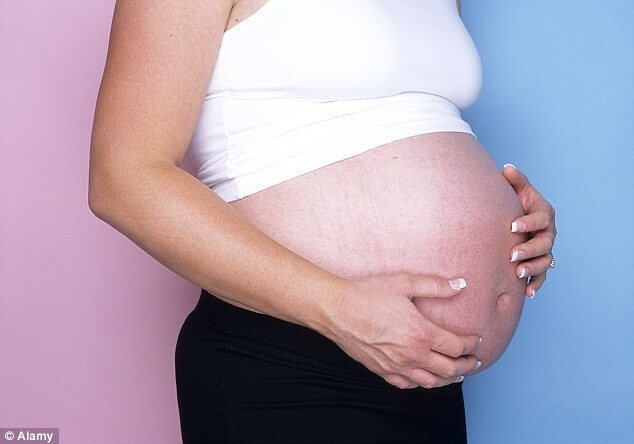 The period of gestation in a woman is commonly known as pregnancy. It is a wonderful feeling where one or more offspring grow and develop inside the womb of a woman. When there are more than one offspring, it is known as multiple pregnancies. Natural or artificial methods can be used in order to get pregnant. The usual gestation period in a normal pregnancy is about 40 weeks which lasts up to 10 months. This period is calculated from the last menstrual period. The time that is taken from the period conception is about 38 weeks. During the first eight weeks of the pregnancy, the embryo is the offspring that is developing slowly. After this period the offspring is denoted by the term fetus until the time of birth. Symptoms of a pregnancy differ in each female. Some might constantly have the feeling of vomiting and nausea. Most of the women experience hunger, tender breasts and frequent urination. A missed period is an effect that is seen in almost every woman who is pregnant.

Every pregnancy can be designed to have about three trimesters. The first trimester is from the first day of conception to the twelfth week into pregnancy. From the 13 th to the 28 th week is known as the second trimester. It is during the middle of this period that the expecting mother can feel the movement of the offspring which is the fetus at this stage. Second month of pregnancy in a woman is a period when the mother becomes aware of the offspring developing inside her. The changes that occur during the period of pregnancy are not obvious. Each month can have a new change and symptom along with the old ones that the mother felt the previous month. Morning sickness or nausea are some of the most common symptoms of a pregnancy. They last until the second or the third month of pregnancy starting around the first week. They usually do not have any effect on the health of the mother or the offspring. But, when it continues for a long time, it can cause some unwanted tiredness in the mother. The other thing that a mother who is expecting a baby will feel is the mood swings. They usually increase during the second month of pregnancy. They can feel very tired all of a sudden and be full of energy the next minute. A person who is very cheery might be gloomy all of a sudden. These are some of the normal symptoms that are found in a woman who is pregnant. These changes are due to the changes in the hormones in the body of the women during the period of pregnancy.