It was shortly after my 38th birthday when my partner ordered me to finally take an afternoon off work and visit the doctor. Like many fellas around that age, I didn’t take particular notice of the odd ache or pain – and outwardly at least I looked fine. But for some reason, this weird ‘perma-crap’ feeling just wouldn’t go away. A constant all body throbbing, headaches that felt like an all-day hangover and just never-ending tummy troubles that all seemed immune over the counter medication.

To cut a long story short, after several weeks of blood tests, a colonoscopy and liver biopsy the consultant delivered her verdict. I was suffering from fibromyalgia – and there was no cure. At the time I was obviously shocked, as I thought it was something that only women contracted. But no, I was just a rare exception to the rule.

To manage the pain I was put on pretty heavy hitting prescription meds, that while they worked for a little while left me feeling even foggier in the head. Following my doctor’s advice, I eventually joined a local group that mostly just involved talking about the condition and was more of a support network than anything really therapeutic. But here I met Philippa, a lady of the same age who suggested that marijuana was helping her cope with the pain.

Tempting as it was, my job involves driving pretty much every day and there is a rarely enforced but not unknown drugs testing policy. I couldn’t risk losing my family’s livelihood over a few joints, not at this time in life anyway, and it was when researching UK laws regarding medically issued marijuana that I first stumbled across CBD.

It didn’t take much effort to discover that a quick Google of “fibromyalgia CBD” found plenty of people (almost all in the USA) who had found it helps them cope with all aspects of the illness. Obviously, my first question was “why the hell is this not offered by the NHS?” but of course even abstainers like me know the drugs policy over here is a mess. But, CBD was entirely legal and to my surprise easily available online.

This was a few years ago and like many people who get started with CBD, I was a bit bamboozled as to what it all meant. Back then the only options were either oil drops or capsules, so I placed an order from this company for a 10ml bottle of CBD oil not really knowing what I was ordering. 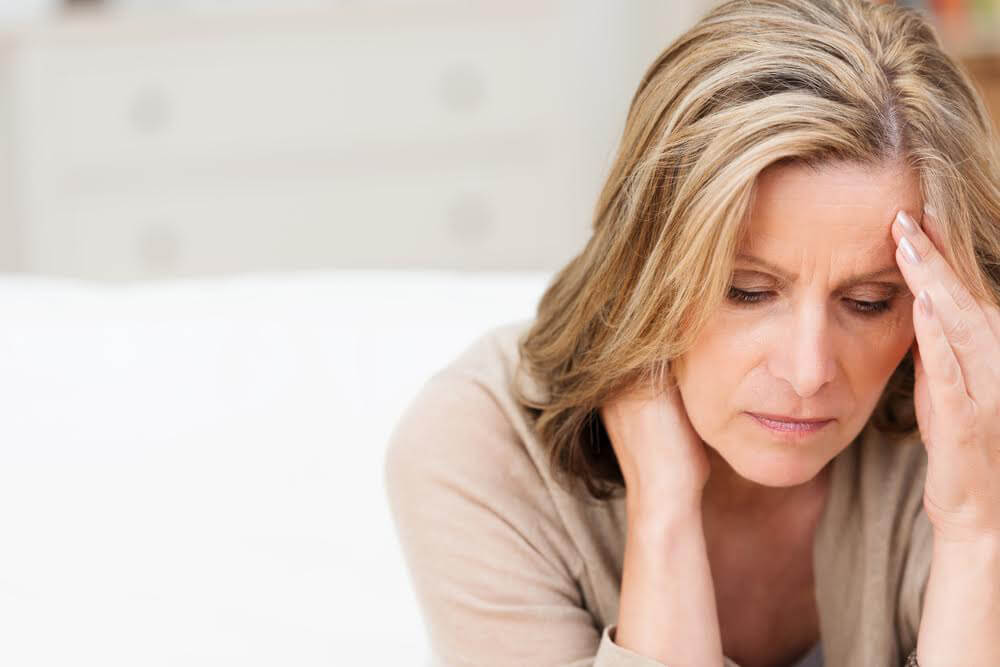 A couple of days later it arrived, and once again following advice from the web I carefully placed a couple of drops of 3% oil under my tongue and felt… nothing! No high, no rush, just a weirdly herby/damp taste in my mouth. I’m not going to lie – it was pretty underwhelming! I still had the perpetual aches and pains. But I had read that it took a while to settle into the system, so I continued to stick it out.

After a week of noticing no improvement, it was time for the group to meet again. I mentioned this new addition to my medicine cabinet to Philippa, who had heard about CBD in passing but with mixed reports from other people.

Hardly feeling reassured, I upped my dose over the next month to three drops three times a day. When that still didn’t work, I tried capsules instead (at a 5% strength) and yet again it just didn’t help to any noticeable effect. Feeling at a total loss and starting to convince myself that I must just be immune to CBD, I sent a couple of speculative emails to companies in the States asking for an expert opinion.

Most of the replies I received were not much more than sales pitches for stronger (and more expensive) varieties of CBD – well, all apart from one. Perhaps embarrassingly I have since forgotten their name, but they suggested trying a ‘full spectrum’ variety as these are apparently better for treating full body conditions. I was hardly convinced to be absolutely honest but after a little digging about (happily there’s much more regard for this variety nowadays), it sounded worth a try at least.

Full spectrum CBD is a ‘rawer’ style of extract instead of the isolates that I had been taking before. The good varieties retain far more of the cannabinoids, minerals, vitamins, and terpenes that are usually expelled when making a pure isolate. I was slightly worried about the higher than usual THC content, but the company I bought from assured that it was still far below the legal UK limit, so there’s be no issues getting my parcel through customs checks.

When it arrived I resumed my usual dose (3 drops, 3 times a day about an hour before eating) and at first, it didn’t seem to do anything different. It just tasted even worse! But after a few days, I slept for a straight seven hours for the first time in months.

Was this a fluke? No – it continued the following night, and for several more after that. Just as importantly I noticed that my aches and pains – including that bloody headache – were noticeably more mellow. My guts were also more regular and resembled something like ‘back to normal’ on good days.

This was over three years ago and since then I have played around with different strengths and suppliers to mixed results. My conclusion is that my ‘sweet spot’ is a steady dose of the three drops, three times a day at 4% to help alleviate the vast majority of my symptoms. Make no mistake – they are still present and will be for the rest of my days – but life is considerably easier thanks to this wonderful supplement.

Over time I have mentioned it to other people who also suffer from fibromyalgia and other chronic conditions. There is no guarantee for success and I’m not keeping a running tally, but more often than not people report feeling some level of relief. Perhaps I was especially fortunate and just a good match for full spectrum CBD, but in my opinion, it is crazy not to at least try using this to supplement other more conventional medications.

At the moment I am considering trying out a full spectrum CBD e-liquid despite having quit typical smoking fifteen odd years ago. Apparently, these are better for the body to absorb and offer an additional sudden hit of CBD when it is most needed. We’ll see about that, and who knows it may help out even more. But take from this my simple experience of getting into CBD and how it has considerably helped me deal with a life-changing medical situation.

Oh, and I passed my drugs test at work!